Heavy gray sky, rainy mornings, thunderstorm and +16C in the day and chilly nights – this is what we saw and feel for the first two days of the festival. But then, with each pasing day the weather was getting warmer, the sun never left the sky, and by the end of the festival a true summer reigned over the Eastern Mediterranean. 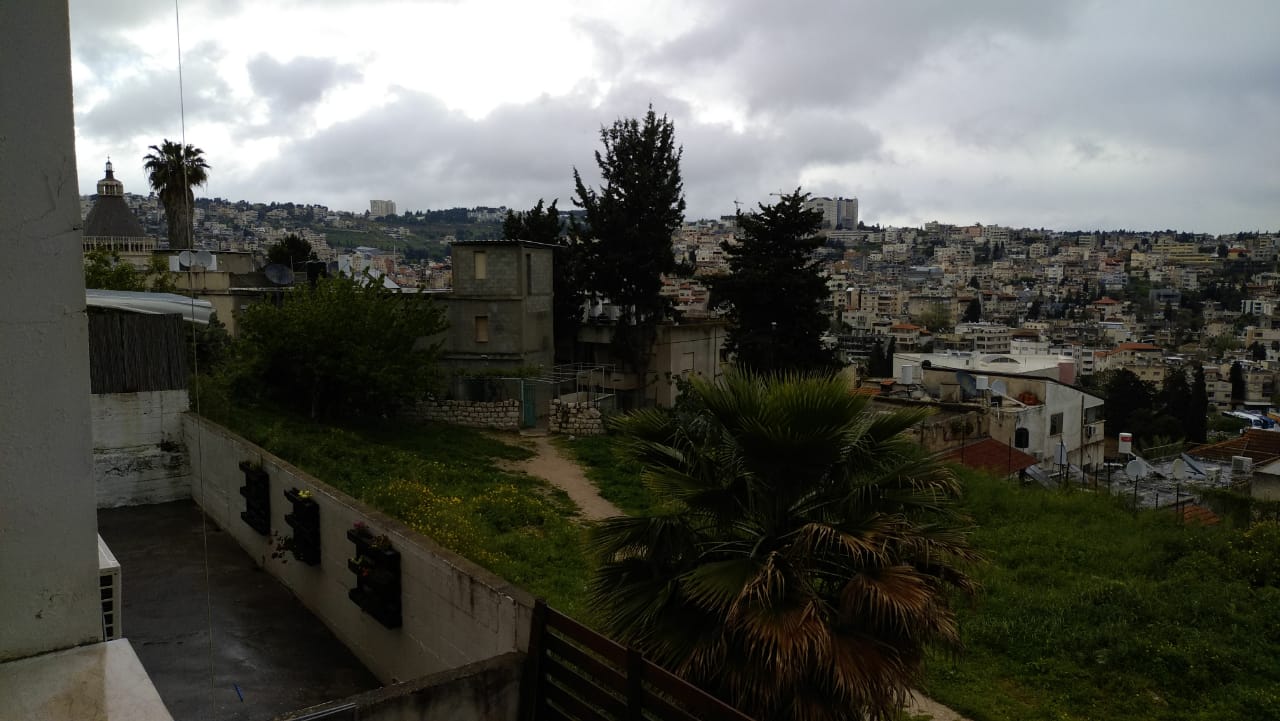 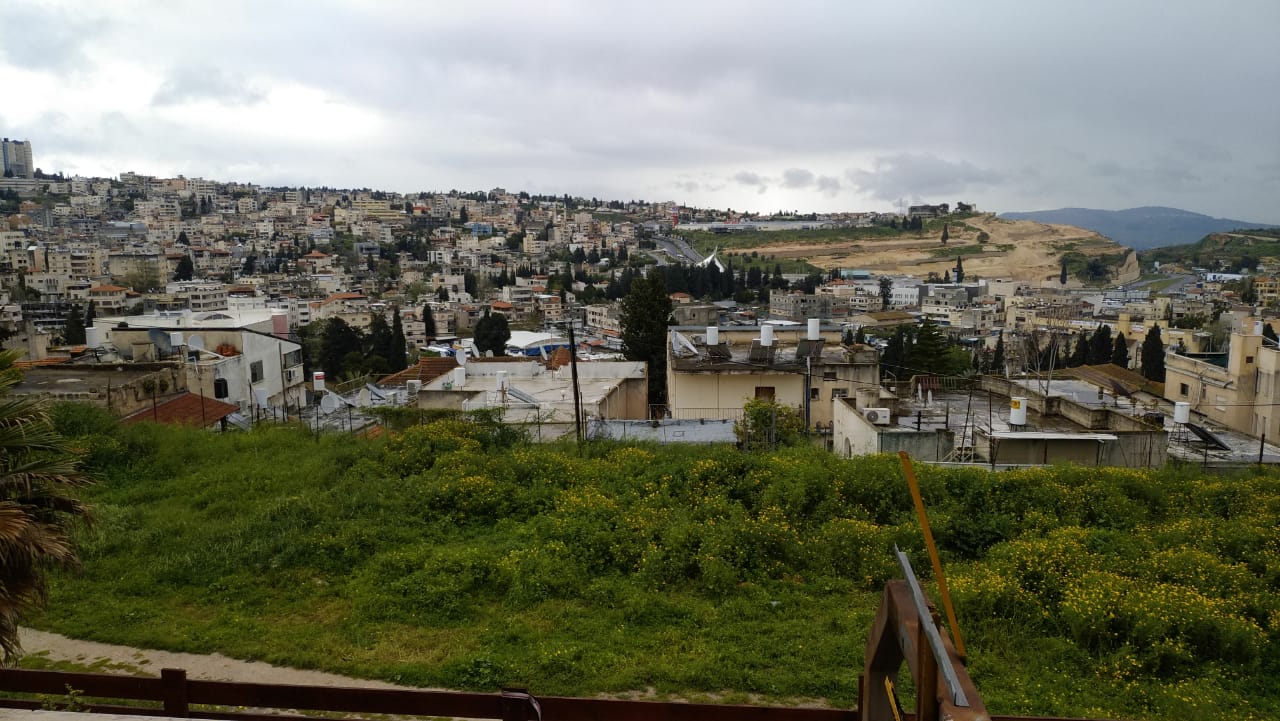 But let’s get closer to the deal. The 26th Israel Juggling Convention took place on the northeast of the country, in a Gan-Hashlosha national park, not far from the Jordan border. A nice place to spend a weekend: swim in the ponds, have barbeque and relax.

Once a year the park hosts a big event for jugglers. By the words of organizers, two thousand people visited the event. Most of them settled themselves on the nearby hill in a tent campus. It’s noteworthy that long ago the first IJC was visited only by a few dozens of participants, but then, with each year their number was getting bigger and by now it has grown up to 2000. Currently the IJC is considered to be the second biggest juggling event in Europe, after EJC. 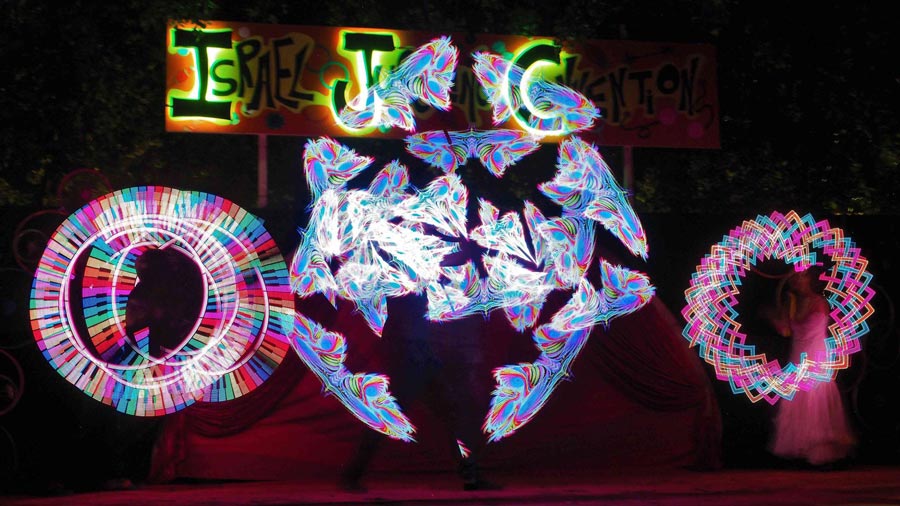 In a daytime people had fun and were busy with masterclasses and other cool activities. Nights were marked with events that gathered hundreds of people and had a lot of attention. On the opening night we were watching “best trick” competition followed by a spectacular light show in which our good friends and customers Hanan Harush and Itay Mazor were involved. The light show was definitely worth watching and earned a lot of applause and appreciation.

Other nights were definitely the same awesome. We saw a lot of competitions and challenges, where jugglers showed their best and hardest tricks, earning a lot of admiring stares.

When the sun went down, we turned on our Ignis props and anyone could come up and spin any Ignis equipment. Long poi, short poi, staffs – you could spin whatever you like and as much as you like. A rare moment when you don’t own Ignis but you can see them alive and try them out. People were interested and surprised, came up with questions. We actually had a lot of communication, met a lot of new friends.

Last night was marked by a spectacular gala-show, and despite the sad fact that we missed a chance to watch it in person, those who saw it came back full of positive emotions and it was a subject of a lot of discussions for that night.

This is how our trip to Israel went. We saw a beautiful country, visited one of the most significant events of the flow art world, met many interesting people. Nice experience! Hopefully not the last. Special thanks to organizers and everyone who participated in creating this wonderful event!